How to come to Monaco ? 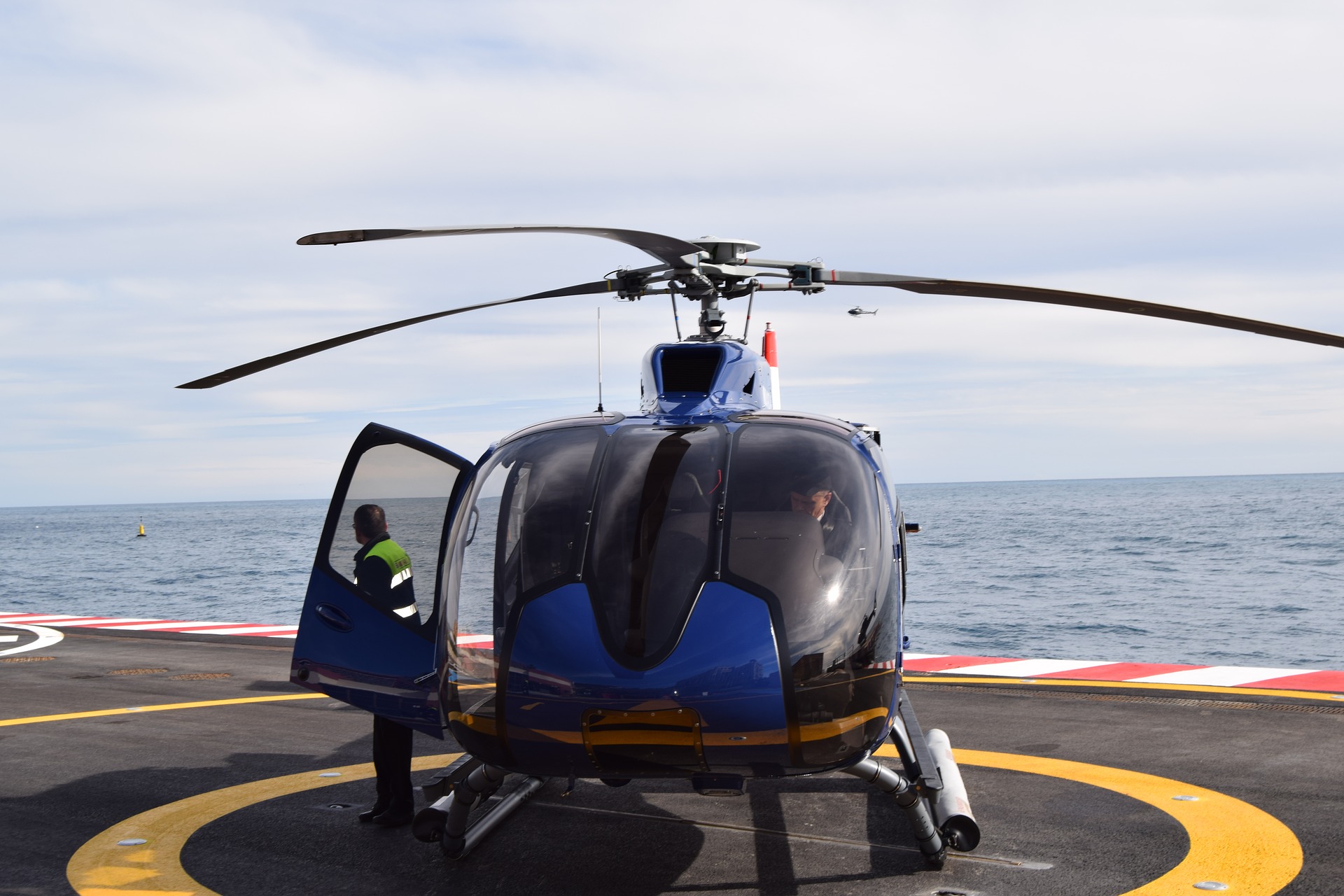 Monaco is just over 2 km2 and is bordered by France and the sea. The Principality is a well-served country with a very diverse bus network within the country, cycle paths and two ports. But how do you get to Monaco ?

The Principality of Monaco is located in the South-East of France. The closest airport to Monaco is in France, in Nice. When you arrive by plane at Nice Côte d´Azur airport, you have the option of reaching Monaco by helicopter, bus, train or car. Monaco is 22 km from the airport.

Monaco has a seafront helipad between the port of Fontvieille and the port of Cap d'Ail. By helicopter, you therefore arrive directly on Monegasque territory. The trip Monaco - Nice Côte d´Azur Airport is one of the most frequent, it lasts about 7 minutes. From there, you can get around Monaco on foot, by car or taxi, by bus or by bicycle.

Do you like to travel by train ? Don't panic, Monaco also has a train station that welcomes trains from France and Italy. You have in particular the TGV Paris / Vintimille and several TER trains which serve the French Riviera among others. The little extra of Monaco train station is that it has several exits that provide access to different areas of Monaco such as Condamine, the Exotic Garden, Fontvieille and Monte-Carlo.

Whether you are in Nice (or on the Nice-Monaco route), at the airport, Eze, Cap d'Ail, Beausoleil, La Turbie, Roquebrune or Menton, you will have the possibility of reaching Monaco by Bus. In view of the number of workers who come to Monaco every day, buses to these destinations or to Monaco are frequent during the day. Then in Monaco you can also take the bus to move between the different districts.

You can very well come to Monaco by car via French territory. By motorway via exit 56 Monaco in the "France-Italy" direction and exit 58 Roquebrune Cap Martin in the "Italy-France" direction. You should know that there are traffic restrictions if you want to go to Monaco-Ville, where the princely palace and the oceanographic museum are located. However, you will find various paid parking lots all over the Principality.

To access Monaco on foot, you will have to be in one of the neighboring municipalities: Roquebrune, Beausoleil or Cap d´Ail. The borders with Monaco are invisible so from one street to another you can pass through Monaco or return to France. You have two beautiful coastal paths nearby, one in Cap d'Ail and the other in Roquebrune Cap Martin.