How to get around Monaco ? 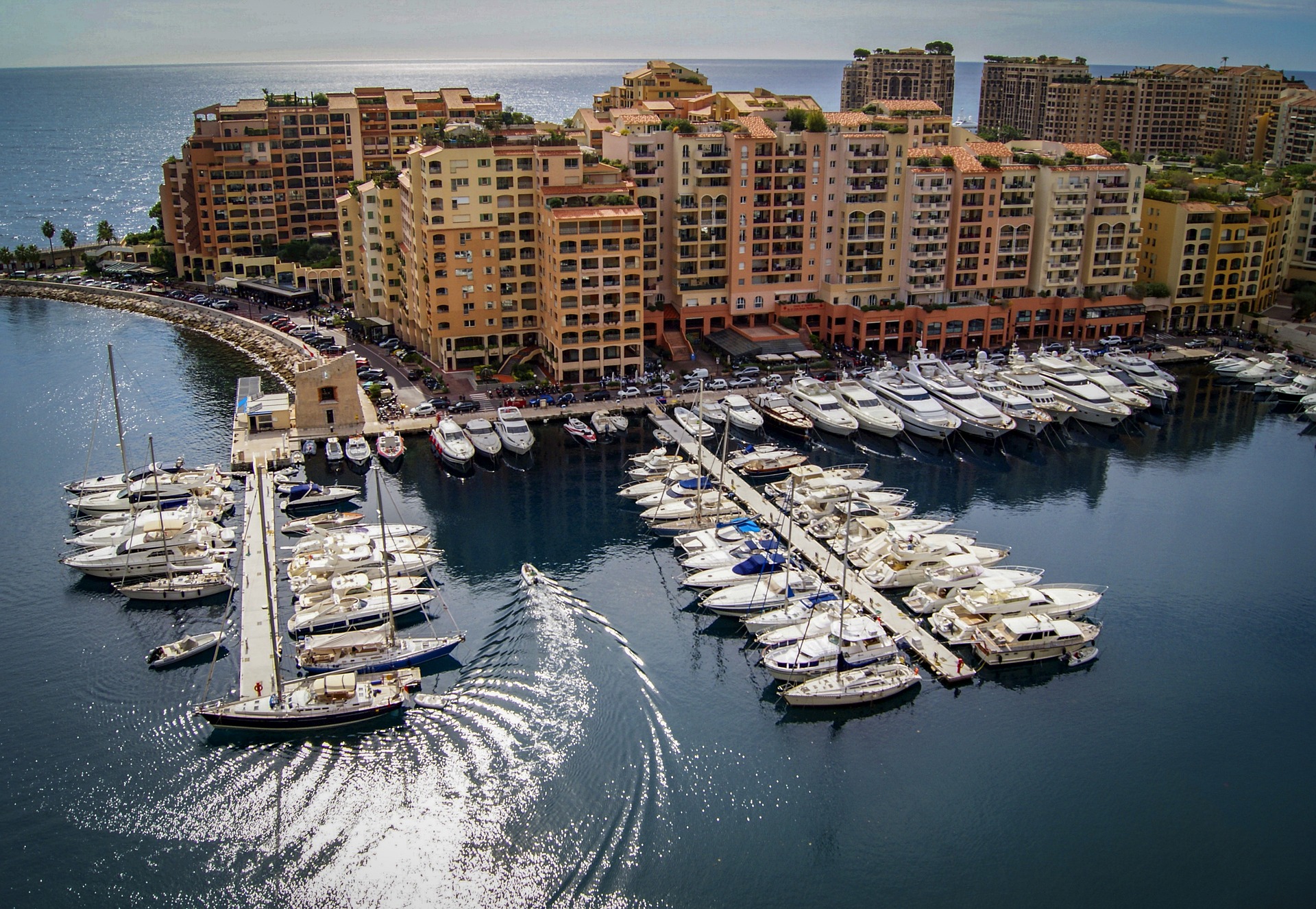 There are different ways of getting around Monaco despite its small size. Whether you are a Monegasque resident, on vacation in Monaco or you work in Monaco, you have several options for traveling in the Principality. Depending on how you arrive in the Principality, you can directly choose the drop-off point, for example by bus or by car.

Whether you are by car or on two wheels, you will be able to cross Monaco without any worries. It is important to note that access to Monaco-Ville, where the Prince's Palace and the oceanographic museum are located, is regulated. In fact, only vehicles registered in Monaco or in the 06 will be able to access it unless you have proof to go up to the Rocher de Monaco. Traffic in Monaco can be more or less dense depending on the schedule, so the circulation for two wheels will be easier. There are a large number of public car parks where you have the first hour of free parking. You also have the option of taking a taxi in Monaco. Traffic will be smoother for them as they have the option of using the bus lanes.

The Principality has several reserved lanes for buses. With 6 bus lines, the Monegasque bus company offers you the possibility of traveling throughout the Principality from 7 am to 9:30 pm every day. If you want to visit Monaco by Bus and have detailed comments during the visit, you have two possibilities :

Over the years, Monaco has acquired cycle paths in particular in Fontvieille and Larvotto. Moreover, with the new development of the Larvotto beaches, we should see a brand new cycle path one kilometer long. Don't have a bike? Don't panic, you can take a bike from one of the thirty-five Monabike stations located throughout the Principality.

Given the size of Monaco, you have the opportunity to explore the Principality on foot. Monaco has a multitude of elevators or escalators that will allow you to change neighborhoods in the blink of an eye without even getting tired.

You can go from one side of Port Hercules to the other using the electric boat bus every weekday from 8 am to 8 pm. This boat bus allows you to quickly reach Monaco-Ville by the lift from the parking lot des Pêcheurs and the Casino in Monte-Carlo via the lift from the auditorium.