The different districts of Monaco 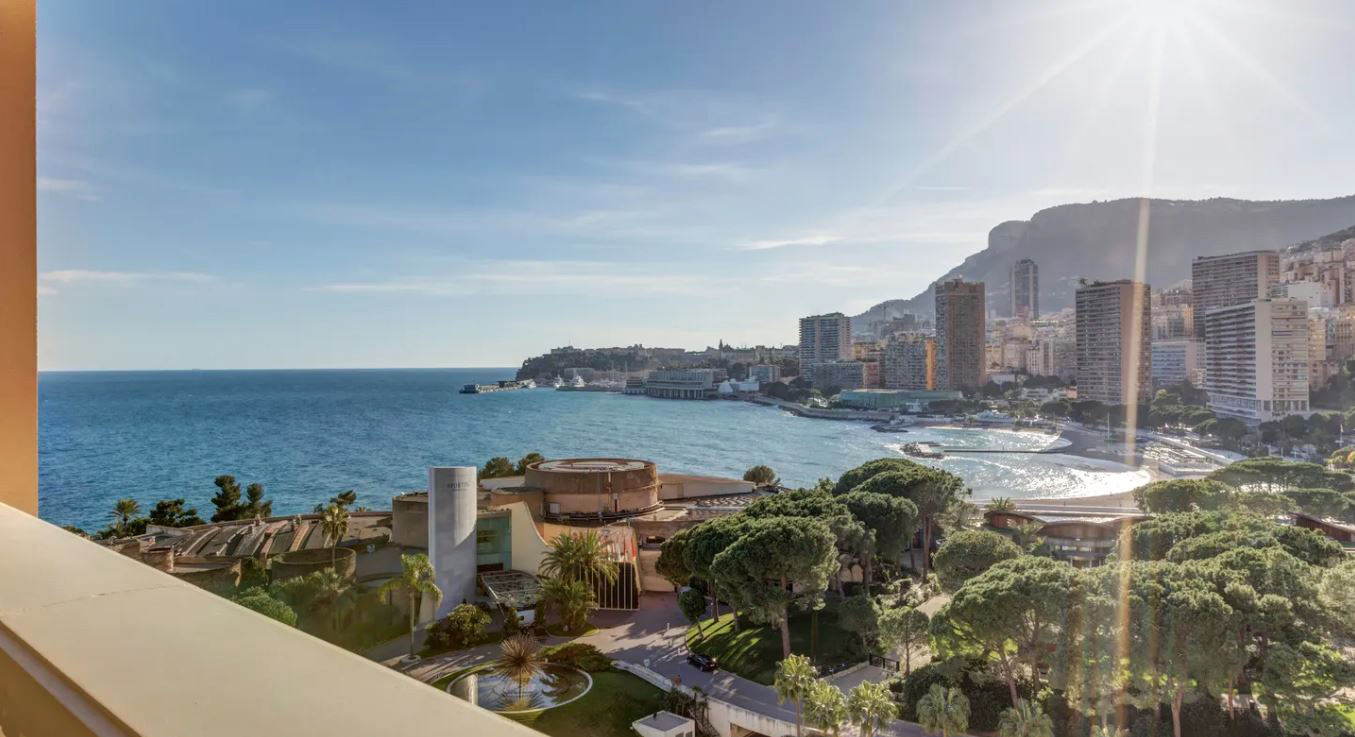 Monaco, despite its small area (2 km2) has no less than 7 districts. Some of these neighborhoods are more popular than others.

From west to east, here are the different districts that Monaco has : the Jardin Exotique, Fontvieille, Condamine, Monaco-Ville, Monte-Carlo, Larvotto and finally Saint Roman.

Located the westernmost point of Monaco, the Jardin Exotique is one of the gateways to Monaco. It is a mainly residential area, but which nevertheless has a school, a nursery, the Exotic Garden (as its name suggests) without forgetting the Princess Grace Hospital. You are not far from Monaco train station and can reach La Condamine or the port of Monaco using the various lifts in Monaco or other areas such as Monte-Carlo on foot or using public transport.

The little extra of the district : located on the heights of MC, which means a breathtaking view of the sea and the princely palace.

The Fontvieille district was built on the sea in 1971 by HSH Prince Rainier III. Considered as the industrial zone of Monaco due to the large number of factories located in Fontvieille, it is often overlooked by tourists.

Nevertheless, you can find in this district the famous Louis II stadium, the Monaco heliport, the shopping center or the stamp and currency museum. It is also in the Fontvieille district that you can find Monaco's second port.

The little extra of the neighborhood : direct access to the heliport and a breathtaking sea view. It is a peaceful area, very green thanks to the landscaped park of Fontvieille which houses the capital and the rose garden. The walks are very pleasant.

This is the heart of the Principality, this district is distinguished by its shopping street, rue Caroline and its avenue where you can find something to eat or go out. You will also find the most famous avenue thanks to its starting line for the F1 Grand Prix which is Avenue Albert I. There is also the marina and the landing stage for cruise ships. The Condamine district has a lot of charm due to its architecture.

The little extra of the district : district with many lively shops. If you pass by, remember to look at the facades of this district, certain details may amaze you.

Considered to be the historic center of Monaco, this district is located "on the rock" of the Principality. Between small alleys and souvenir shops, these alleys will lead you straight to the famous Place du Palais where the Prince of Monaco resides.

You will also find the magnificent oceanographic museum as well as the cathedral of Monaco.

The little extra of the neighborhood : a place full of charms steeped in history. It is a very touristy area but very peaceful especially in the evening when there is hardly any noise. You will feel like you are in a small village with these good smells of food or laundry ! Few vehicles can circulate in Monaco-Ville and the alleys are pedestrianized.

Famous for its casinos, the Monte-Carlo district is full of prestigious hotels and restaurants, as well as numerous luxury boutiques which makes this district one of the most popular in the Principality. It is a changing neighborhood that gets new luxury construction quite frequently. The most recent is the Princesse Charlène promenade with the fabulous “One Monte-Carlo” buildings where you will find prestigious accommodation, shops and restaurants.

The little extra of the district : one of the most luxurious and popular districts of the Principality to live the dream of a Monegasque life.

This district has a multitude of buildings and hotels on the seafront allowing direct access to the beaches where you can walk with your family as well as eat as close as possible to the sea. You can also enjoy concerts in the magnificent halls of the stars of Monaco and participate in conferences or exhibitions at the Grimaldi Forum.

The little extra of the district : On foot you can easily reach the district of Saint Roman, Monte-Carlo and La Condamine.

The district of Saint Roman is the entry point of the principality to the east. It is a residential area which is located above the Larvotto district. You have immediate proximity to Roquebrune Cap Martin and Menton (France). It is also in this area that you can find the Monte-Carlo Country Club where the Rolex Monte-Carlo Masters is played.

The little extra of the neighborhood : Quiet area with a magnificent sea view and easy access to the beaches thanks to the many lifts and stairs.

It should be noted that a new district will make its appearance in 2025, it is currently under construction. The new district "Le Portier" will cover six hectares with many villas and luxury apartments. It will be located between the port of Monaco or the Condamine district and the Larvotto district.